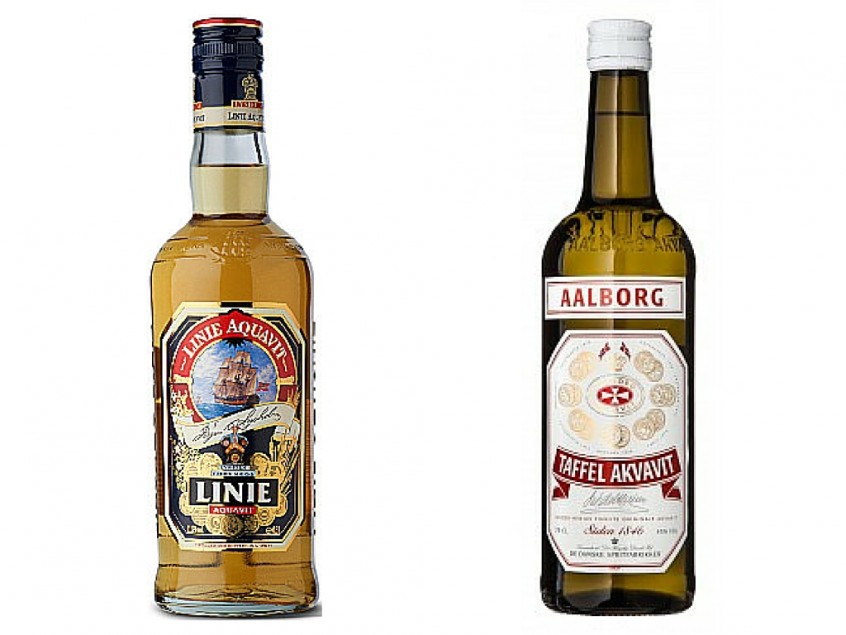 When you’re looking for a celebratory drink, aquavit might not be the first alcoholic beverage that comes to mind, but it’s certainly popular if you’re Norwegian…read on to find out more about this all too undiscovered spirit. 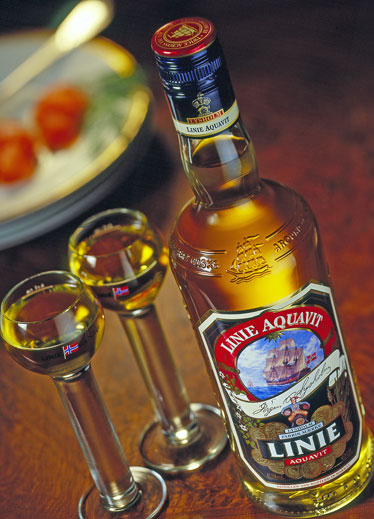 Aquavit, also spelled Aquavite, or Akvavit is a flavoured, distilled spirit, clear to pale-yellow in colour, dry in flavour, and ranging in alcohol content from about 42 to 45%.

It is distilled from a fermented potato or grain mash, redistilled with flavourings, filtered with charcoal, and usually bottled without ageing. Various aromatic flavours are used in production, usually including caraway and cumin seed; lemon or orange peel, cardamom, aniseed and fennel also may be used.

Where does it originate from?

Produced in Scandinavian countries, Akvavit derives its name from aqua vitae (Latin: “water of life”), applied originally to drinks distilled from wine, as it was made from imported wine; the product therefore was highly expensive until Swedish soldiers learned to make aquavit from grain. In the 18th century the potato became an important raw material.

Some aquavit drinkers prefer the drink from younger casks. Others, like most in Norway, prefer it aged. The colour can therefore range from clear to dark brown, most are usually yellow in colour. The darker the aquavit the older is usually is, although sometimes artificial colouring is added. However, there are always exceptions…Taffel aquavit is aged in casks that add no colour at all. As a result, colour isn’t always a good indicator of age or quality!

Where is it made?

How to Drink Aquavit

In both the Scandinavian countries and northern Germany, aquavit is usually served chilled and unmixed, in small (tulip) glasses, and is usually accompanied by appetizers or sandwiches.

Some drinkers prefer it in shots, a glass at a time, because they find the taste of aquavit difficult to accommodate. Aquavit lovers, however, prefer to drink it slowly to get the full benefit of the aquavit’s flavours and scent. Some drinkers chase aquavit with beer; others think this ruins the flavour.

But best of all, it makes a great base to a cocktail! We are intrigued to hear what you all think and excited to be featuring two different Aquavit brands in our March subscribers kit so you can all try it in a cocktail or two! 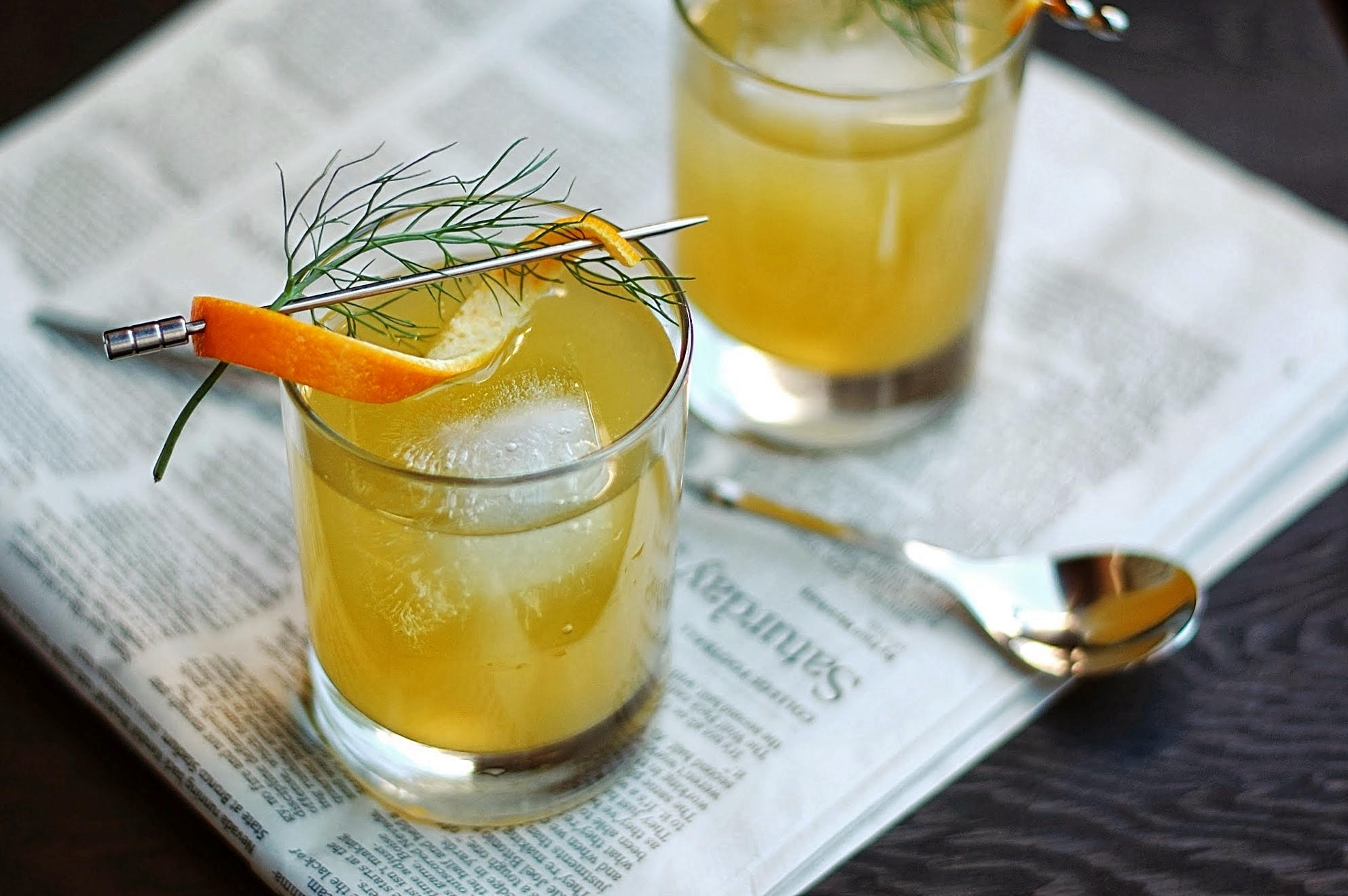