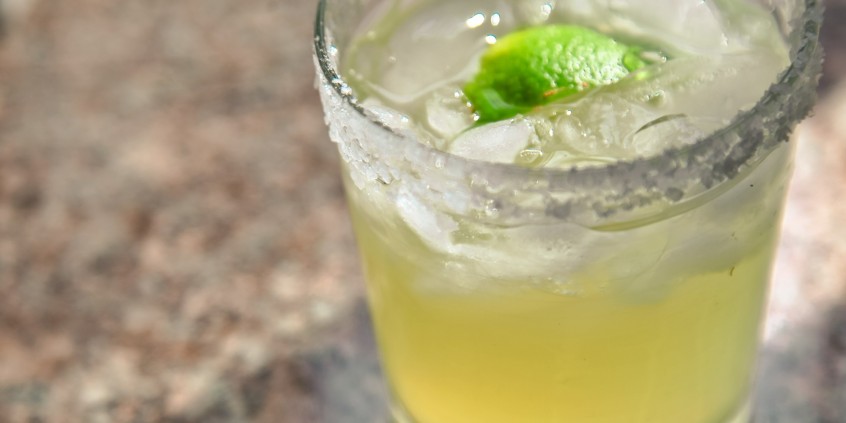 With Cinco de Mayo fast approaching, we’re ready and waiting to get chopping coriander and chiles and prepping our favourite salsas and guacamoles to serve with big bowls of salty tortilla chips. But when it comes to the drinks menu, we’ve got too many favourite Mexican-inspired cocktails to serve just one so we thought we’d share a few.

Cinco de Mayo – or the fifth of May – commemorates the Mexican army’s 1862 victory over France at the Battle of Puebla during the Franco-Mexican War (1861-1867).

It is mostly celebrated in the region of Puebla although other parts of Mexico do join in with some festivities. Traditions include military parades, recreations of the Battle of Puebla and other festive events. For many Mexicans, however, May 5 is a day like any other: It is not a federal holiday, so offices, banks and stores remain open.

In the United States, Cinco de Mayo is widely interpreted as a celebration of Mexican culture and heritage, particularly in areas with substantial Mexican-American populations. Chicano activists raised awareness of the holiday in the 1960s, in part because they identified with the victory of indigenous Mexicans over European invaders during the Battle of Puebla. Some of the largest festivals are held in Los Angeles, Chicago and Houston. 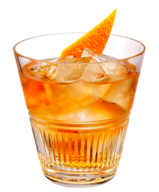 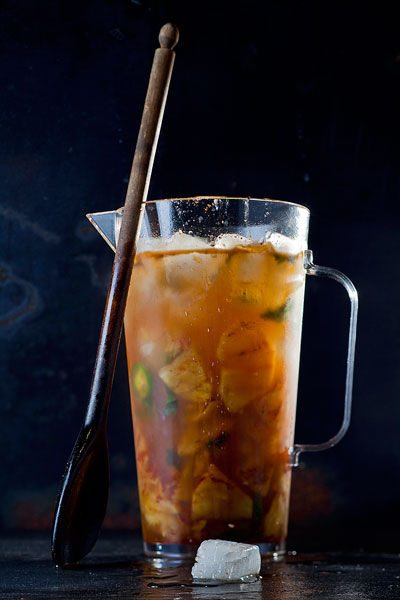 Made with Mezcal, grilled pineapple, jalapeño, and lime, this take on the classic margarita is smoky, sweet, and spicy, with an herbaceous kick from cilantro. 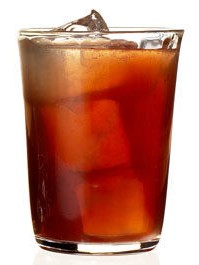 Blackberry liqueur gives this jewel of a cocktail, which was popular in cantinas along the Texas-Mexico border during World War II, its garnet colour. Tequila or gin gives it its kick. 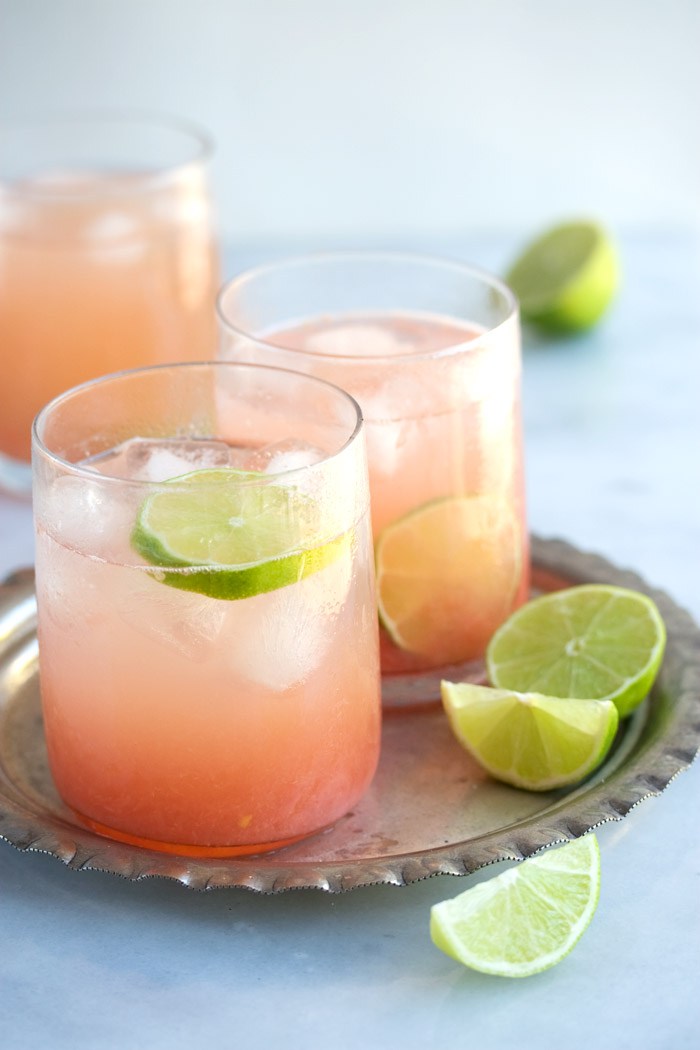 Paloma is the Spanish for ‘dove’ and is one of the most popular tequila based cocktails in Mexico.  If you think you struggle to drink tequila then this cocktail should change things for you; it’s refreshing and sophisticated it compliments spicy Mexican food perfectly.