No, it’s not a dance. But it just might spark some interesting moves!

A Rum Swizzle is a rum based drink that pre dates the cocktail and is often called Bermudas national drink. It’s named after the way its mixed rather than the ingredients. Yet again, this is a drink dripping in history it was served at the world’s first cocktail party in London in 1924 held by novelist Alec Waugh. 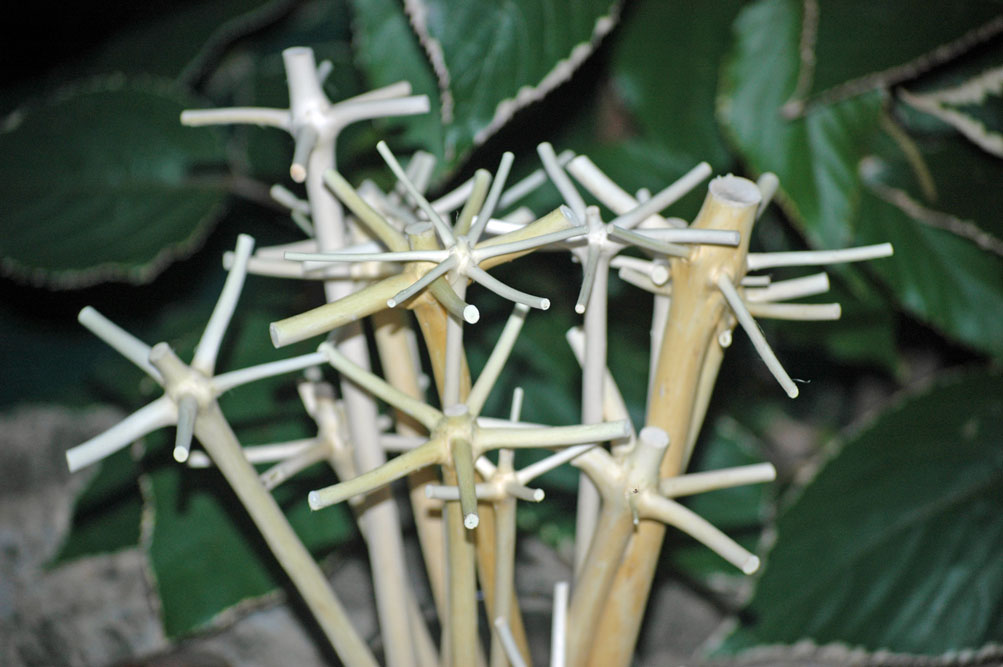 Having researched the background of this cocktail we believe the Swizzles originated in the West Indies where everything, including hot chocolate is swizzled.

To prepare a Rum Swizzle, it’s best to use an authentic swizzle stick. Real swizzle sticks are long stems snapped off a tree native to the Caribbean, and feature multiple (5 or 6) horizontal prongs at the end. When spun rapidly between your hands inside a cold cocktail, it should create a layer of frost on the outside of a glass—the sign of a perfect swizzle.

The sticks from the Swizzzle Stick tree (Quararibea turbinata) have aromatic bark on them, which, if used vigorously enough, would have given early swizzles a slightly bitter/spicy flavour. Most sticks/spoons used for mixing drinks nowadays are generally stripped of the bark – or worse, made from plastic – which might explain why most modern swizzle recipes include a dash of bitters.

How to make the perfect Rum Swizzle

Made in a tall glass, ⅓ full of crushed ice add Gosling’s Black Seal Rum, Gosling’s Gold Rum, pineapple juice, orange juice, Grenadine or Bermuda Falernum, lemon juice to the prefered taste and Angostura bitters. Swizzle with the swizzle stick, until a frothing appears or mix in a cocktail shaker. Strain into a martini glass. Garnish with a slice of orange or pineapple cube..or both!

So hopefully that gives you a little insight into the Swizzle, yet there is so much more out there to be discovered and we look forward to hearing all about your swizzles and hope you enjoying tasting them! We are featuring this cocktail in our February subscribers kit or you can grab one from our shop if you’re not yet a subscriber.  So go and get your stick in one hand, a bottle of rum in the other and get your swizzle on!