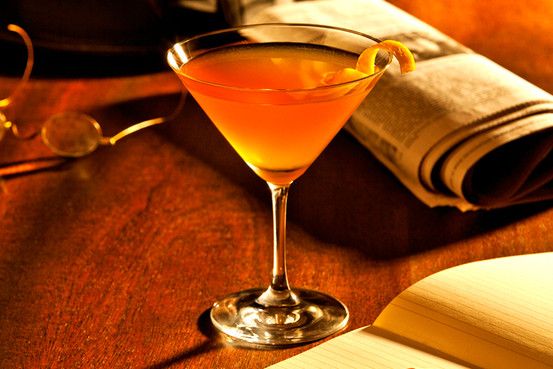 Our December 2015 Christmas kit is based on the Sidecar cocktail with a few TASTE twists! Here’s more about what a Sidecar is and the history behind it..

The Sidecar is a classic cocktail normally made with Cognac. It is complex and balanced but still a ‘sour’, those with a sweet tooth can sugar the rim of the glass. 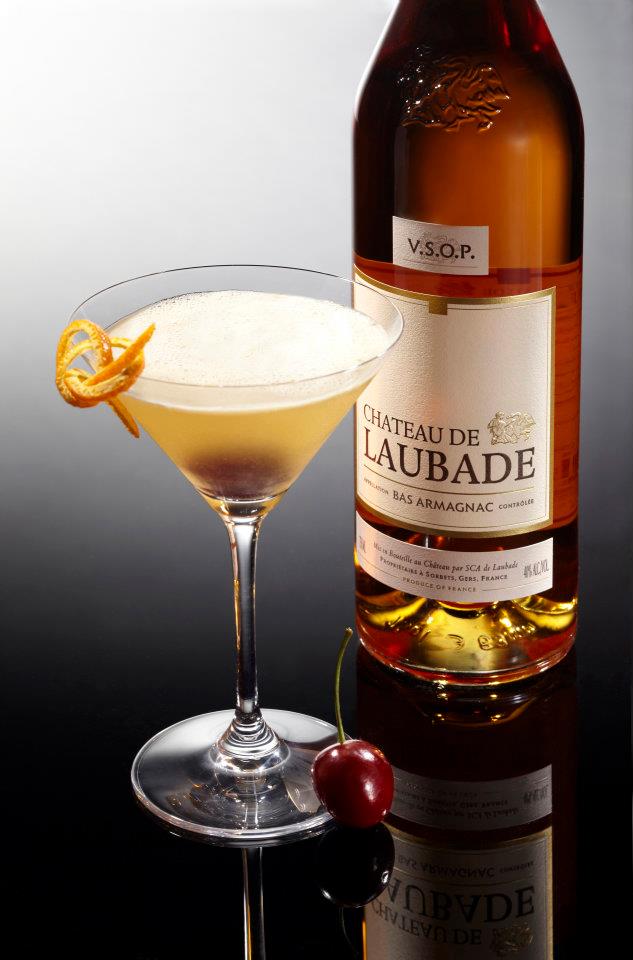 Like many cocktails we will probably never know who created the sidecar as it has a slightly lost and jumbled history.

In David A. Embury’s 1948 Fine Art of Mixing Drinks, he mentions the Sidecars origin: “It was invented by a friend of mine at a bar in Paris during World War 1 and was named after the motorcycle sidecar in which the captain customarily was driven to and from the little bistro where the drink was born”. It’s assumed that the bar was Harry’s New York Bar.

We believe it appears to have Parisian origins and to have been popularised by Pat MacGarry at London’s Bucks Club in early 1900’s.

The proportions of the drink are debated almost as much as the origin. The traditional recipe is thought to be the equal parts formula (1 brandy, 1 triple sec, 1 lemon juice) this was the first published recipe (Harry McElhone, 1919). 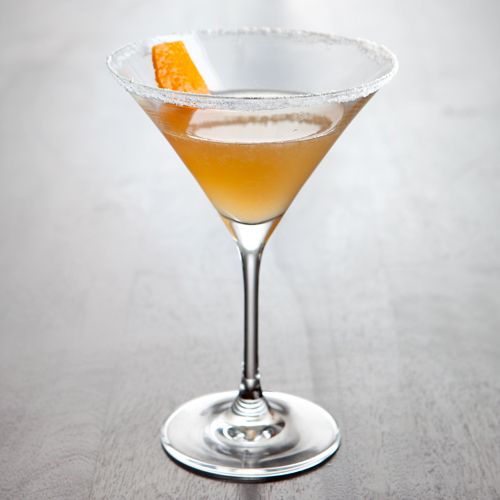 However David Embury says this is all wrong and he argues it should be 2 brandy, 1/2 triple sec 1/4 lemon juice, but we think this makes an overly dry Sidecar and the ratios should be saved for a daiquiri.

Method: Shake all ingredients with ice and fine strain into a glass.

It has been known that the Sidecar is served in a glass with a sugar coated rim. The earliest written reference of this is in 1934. Thankfully sugar rims are now less fashionable and its best to keep it simple with a twist of lemon used if desired and the peel dropped into the glass. No other garnish is necessary.

We’ve taken this classic cocktail and made it even better, using Armagnac instead. TASTE Sidecar kit is in the making and will be on its way to our December Subscribers soon. It will be featuring Chateau Laubade VSOP Armagnac as the base spirit as we prefer this to the Cognac Sidecar. Sign up now to be the first to try this kit in December.