When one thinks of a whisky cocktail, odds are one thinks of an Old Fashioned or other drinks most commonly made with rye or bourbon. This time however, we’re looking to the British Isles for help and right now the spotlight’s on Scotch!

Scots love to fill their senses with the aroma of peaty bogs and highland breezes! But straight Scotch is not for everyone. It can be an acquired taste, particularly if you’re not used to strong neat spirits, or smoky and peaty flavours. Many people would scoff at the idea of ever mixing Scotch with anything other than perhaps a drop of water (and the arguments against that can even rage into the wee hours!), but we’re all about the cocktails. A good cocktail is far more than the sum of its parts, and there’s no reason why good Scotch can’t be made even better with the perfect pairings. Here are some suggestions for great Scotch cocktails to try at home:

Mamie Taylor was a famous opera singer in the late 1890s. A New York bartender created this drink at her request sometime around the turn of the century. I can definitely see myself sipping one of these by the pool on a summers day, but it would work equally well as a warming highball by the fire. 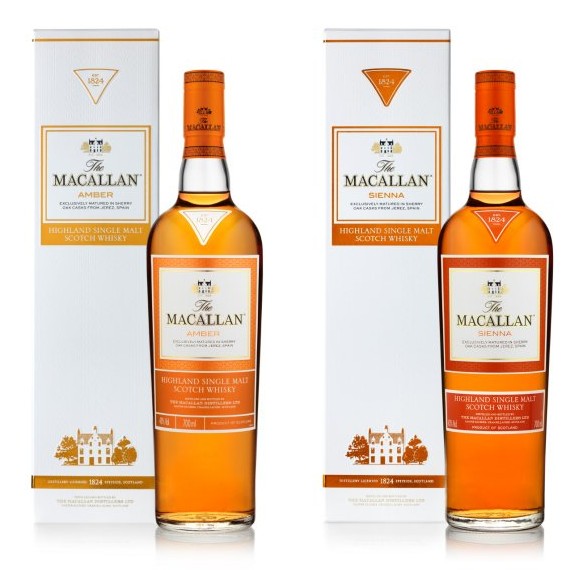 The Macallan kindly invited us to try their new range which uses colour rather than age to name each expression. As cocktail fans we think this is a far better way to get a sense of the flavour you might expect that an otherwise fairly meaningless number. Age doesn’t always mean quality of course. Here are a couple of recipes worth tasting:

Pour over cubed ice and stir, garnish with orange zest.

Stir with cubed ice and strain into a chilled glass, garnish with lemon zest. 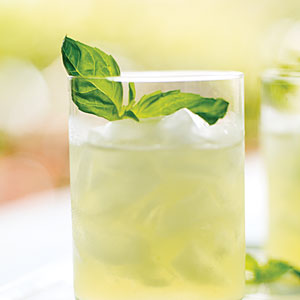 This bright, light recipe comes via Michel Dozois, barsmith supreme in Los Angeles, who apparently made all the ice-cubes for TV’s Mad Men! Well that’s a claim to fame!

Pop 3–4 basil leaves into a shaker. Pour in the Scotch whisky, lime juice and sugar syrup and muddle them together. Add ice and shake vigorously until its very cold. Strain into a tumbler over a large ice cube and garnished with a basil leaf.

This is a classic drink, and as Simon Difford says on diffordsguide.com, it’s the Scotch drink than many Scotch-haters will actually like.

Fill a cocktail shaker with ice. Add all the ingredients into the shaker and shake hard until cold. Strain into a glass and garnish with a strip of orange peel.

A great whisky neat, but also makes a pretty tasty Old Fashioned. Try any Scotch you have at home with this classic recipe and experiment to find a new favourite.

Pour ingredients over ice and stir with a bar spoon until you reach your desired dilution. Strain into a chilled glass with ice, garnish with a swath of orange peel. 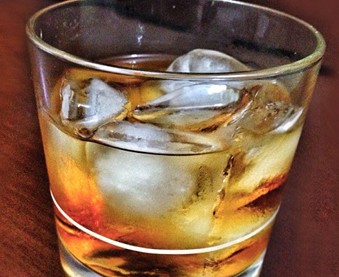 An interesting cocktail – surprisingly palatable and so easy to make!

Two parts scotch, one part amaretto or equal parts of each if you prefer.

Pour into an old fashioned glass filled with ice and stir until chilled.

So if you previously thought of Scotch as the “untouchable” spirit that could only ever be sipped neat, I hope these recipes have given you pause for thought and some new ideas to experiment at home. Discover your new favourites!