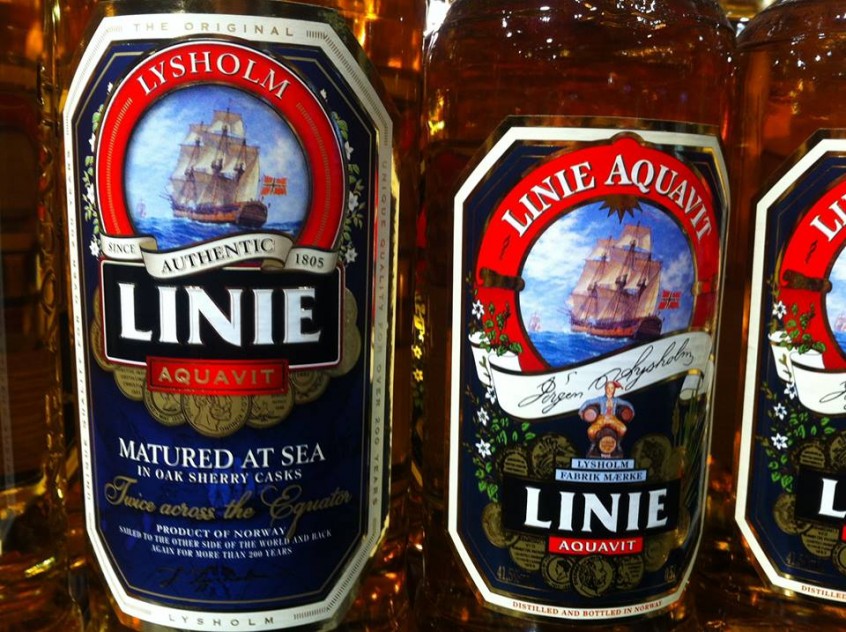 Linie Aquavit is a Norwegian potato based aquavit where Caraway and Aniseed are at the forefront of flavour. Linie has a fantastic and very niche process that makes their aquavit so special.

What makes it different?

At Linie its all about the ‘journey’. They believe that some journeys change you forever which is why they send each and every drop of Linie aquavit on a voyage around the globe to be matured at sea, rolling around in oak casks under extremely varying weather conditions, crossing the Equator twice. The constant rolling and changing temperature and humidity during the journey gives Linie an unparalleled smoothness.

Linie is the Norwegian word for line and in this case obviously it referred to the equatorial line that the booze had to pass twice.

Linie aquavit is famous for its maturation in oak sherry casks at sea, a journey that has continued for more than 200 years and is still the only spirit in the world that is matured at sea…quite a feat if you ask me!

You can watch a video about the journey that Linie takes on their site.

We’re really excited to feature this in our March subscribers’ kit for a couple of great Aquavit Cocktails. Join now to be among the first to try it. 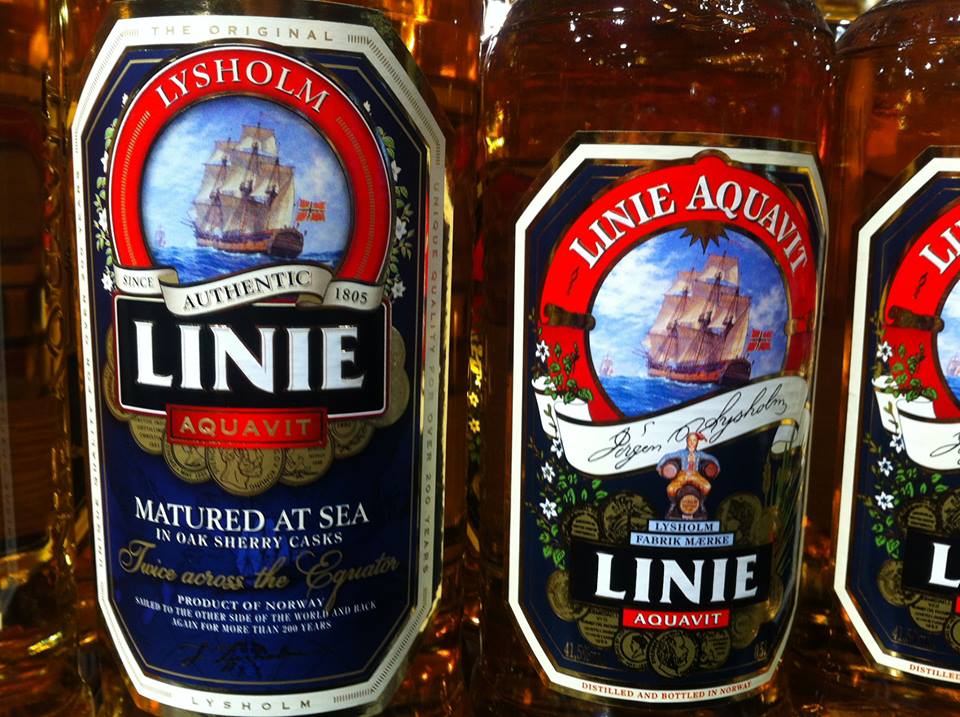