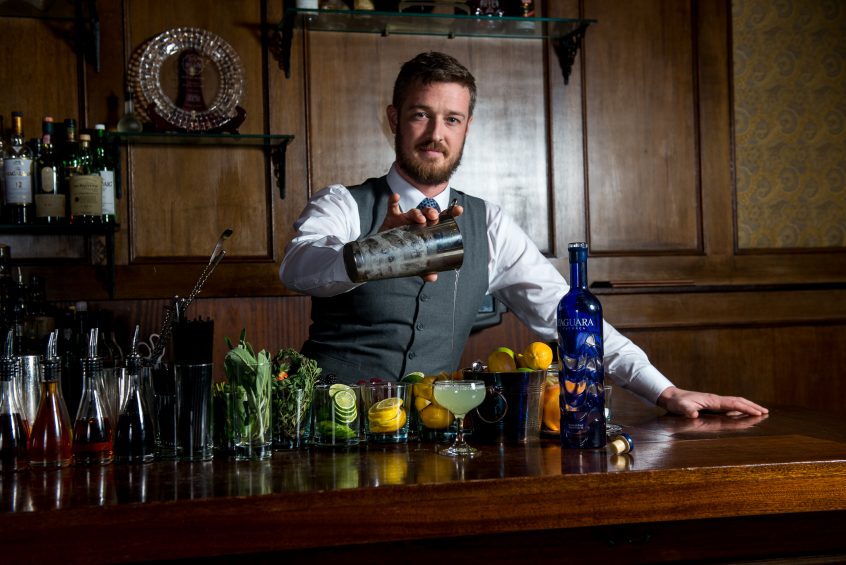 Cachaça (pronounced Ka-shah-sah) is a distilled spirit from Brazil. Those trying cachaça for the very first time will no doubt find it familiar: a cane-sugar-based spirit, cachaça is actually very closely related to white rum. The key difference between the two spirits lies in the way the base ingredient is handled: while rum is traditionally made from processed cane (molasses), cachaça is made from fresh-pressed, unprocessed cane juice. Cachaça undergoes a purer process and, unlike rum, it is aged not in oak barrels but in vats of aromatic, indigenous woods such as amburana, jequitibá, tapinhoã, balsam and the yellow-flowered ipê tree, the national tree of Brazil. Hence a distinctively clean, grassy flavour and a subtly herbaceous

Cachaça can be drunk on its own, on the rocks or as a rum substitute in many cocktails – but it is best known because of it’s presence in the Caipirinha cocktail. 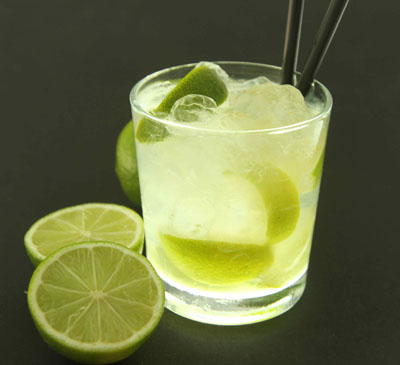 Muddle the lime with the sugar in an old-fashioned glass. Add ice and cachaça and stir well.

Shake all ingredients in a cocktail shaker with ice and strain into a cocktail glass. Garnish with an apple slice and mint sprig. 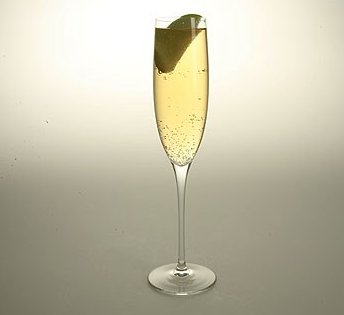 In a cocktail shaker, muddle together the cachaca and mint. Add ice, apple juice, lime juice, and simple syrup, and shake vigorously for 25 seconds. Strain into Champagne glass. Top with Champagne. Place apple slice in drink and serve immediately.