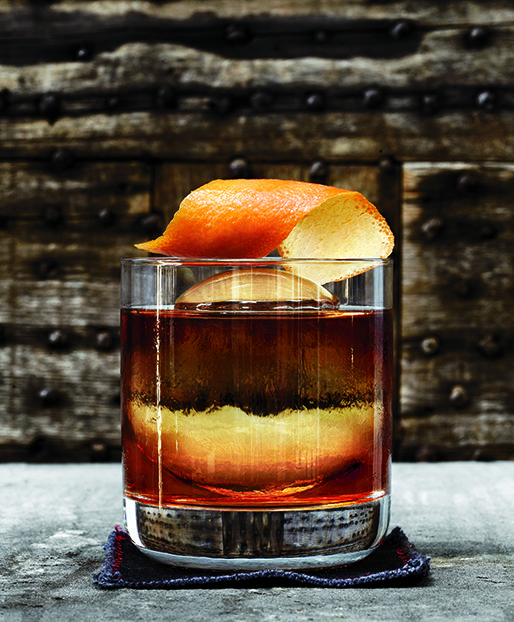 Mixing spirits and liqueurs with other ingredients to create a flavourful drink has probably been done since the beginning of time (or at least since the first hard spirits were made). 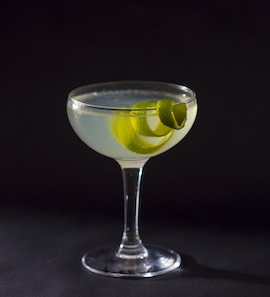 However, as with most things in the drinks industry there is a debate about when the term ‘cocktail’ was first used and where it originates from.

Most agree with the April 28, 1803 article from The Farmer’s Cabinet in Vermont, where to drink a cocktail was claimed to be “excellent for the head.”

But certainly by 1806, the word was being used with its current meaning. In the May 13th edition of the newspaper, Balance and Columbian Repository, the editor defined a cocktail as “a stimulating liquor composed of spirits of any kind – sugar, water, and bitters”.

Where did the word actually come from?

As with the first instance of the term, the word itself can be left for debate too..but there are three popular theories which we’ve summarised for you:

According to the online Etymology Dictionary, the origin of the cocktail is  down to a mispronunciation of the French word for eggcup coquetier (pronounced in English as cocktay). Apparently, a New Orleans apothecary (and inventor of Peychaud bitters), Antoine Amédée Peychaud, served brandy with his bitters in eggcups in the late 18th century.

“Cock tailings” was a term used to describe the mixture that was created when tavern owners combined the dregs (tailings) of nearly empty barrels together. The resulting mixture from several barrels would then be sold at a discounted price. This only makes sense when you know that the spigot (tap) of a barrel was sometimes referred to as a “cock.” 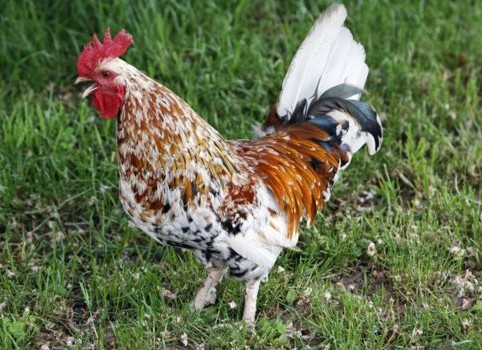 In the 17th Century the term “cock tail” was used to describe an animal with a cock(rooster)-like tail, specifically for horses with docked tails. Coach horses and hunt horses tails were often docked for practical purposes. By the 19th century, unlike other horses, thoroughbreds did not have docked tails, so when a regular horse was entered into a race, its cock tail was noted.

“I can’t afford a thorough-bred, and hate a cocktail,” Thackeray wrote in 1842.

There are two possible connections: racehorses with cocked tails were perky and sometimes friskier than those without, so “cock your tail up” became a saying similar to eye-opening. The second possibility is that the horses’ tails had been changed, and adding other ingredients to create a cocktail adulterated spirits. Since horse racing and liquor go together like peaches and cream, this theory holds that the word “cock tail” was soon used to mean an adulterated spirit.